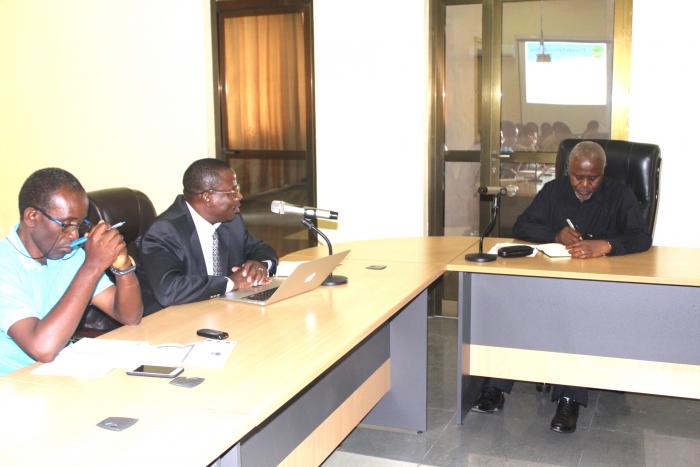 On Friday 2 March 2018, Hon Atashasta Nditiye, Deputy Minister of Works, Transport and Communications for the United Republic of Tanzania visited TAZARA for a familiarisation tour.

The Managing Director, Eng. Bruno Chingandu informed the Deputy Minister that despite the challenges that the Authority was currently facing, overall performance had improved in the last three years, from the worst output of 88,000mt of freight conveyed in 2014/2015 financial year to 171,000mt in 2016/2017 financial year, a turnaround of over 94%.

Other notable achievements in the last three years include reduction of Transit Time from 20 – 30 days to 5 – 7 days (transit time is the time it takes for a freight train to move between Dar and New Kapiri Mposhi).

Speed-restricted spots had reduced from 50 to 23 which has contributed to faster movement of trains & shorter transit times.

Eng Ching'andu said the Authority had enhanced security, almost reducing security incidences to zero. In addition, he said,  marketing efforts had been intensified, which had restored customer confidence

Eng Ching'andu observed, however that there were increased opportunities due to the following:

The Authority was banking on exploiting these opportunities.

The CEO pointed out the following as some of the challenges faced:

Eng Ching'andu spelt out the following as key amongst the elements of Authority's vision:

After listening to a brief from the Managing Director of TAZARA, Hon Nditiye said he was happy with the vision of the management and the efforts being made to transform the institution.

He said, "I can see you have a good vision and you are doing a commendable job. The Government is 100% aware of your efforts and is fully behind you. That is why we are doing our best to look for money to finance some of your requirements."

He said that it was in the interests of both Governments as shareholders to support TAZARA and enable it to be productive enough to start paying back taxes and dividends.

The Deputy Minister called on the management to enhance its marketing efforts and introduce new products to woo customers, stressing that the situation was no longer monopolistic.

He also tasked management to find ways and means for ensuring that workers in the workshops were properly dressed with safety attire. 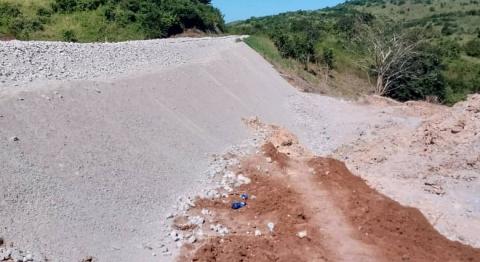 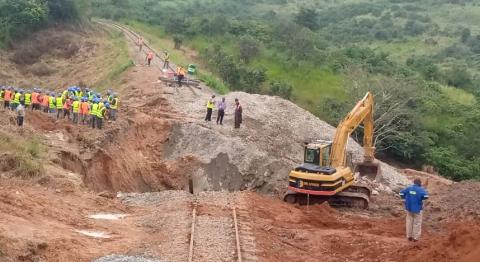 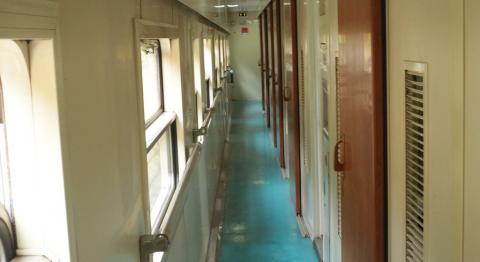 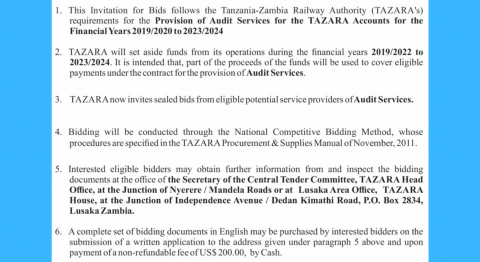